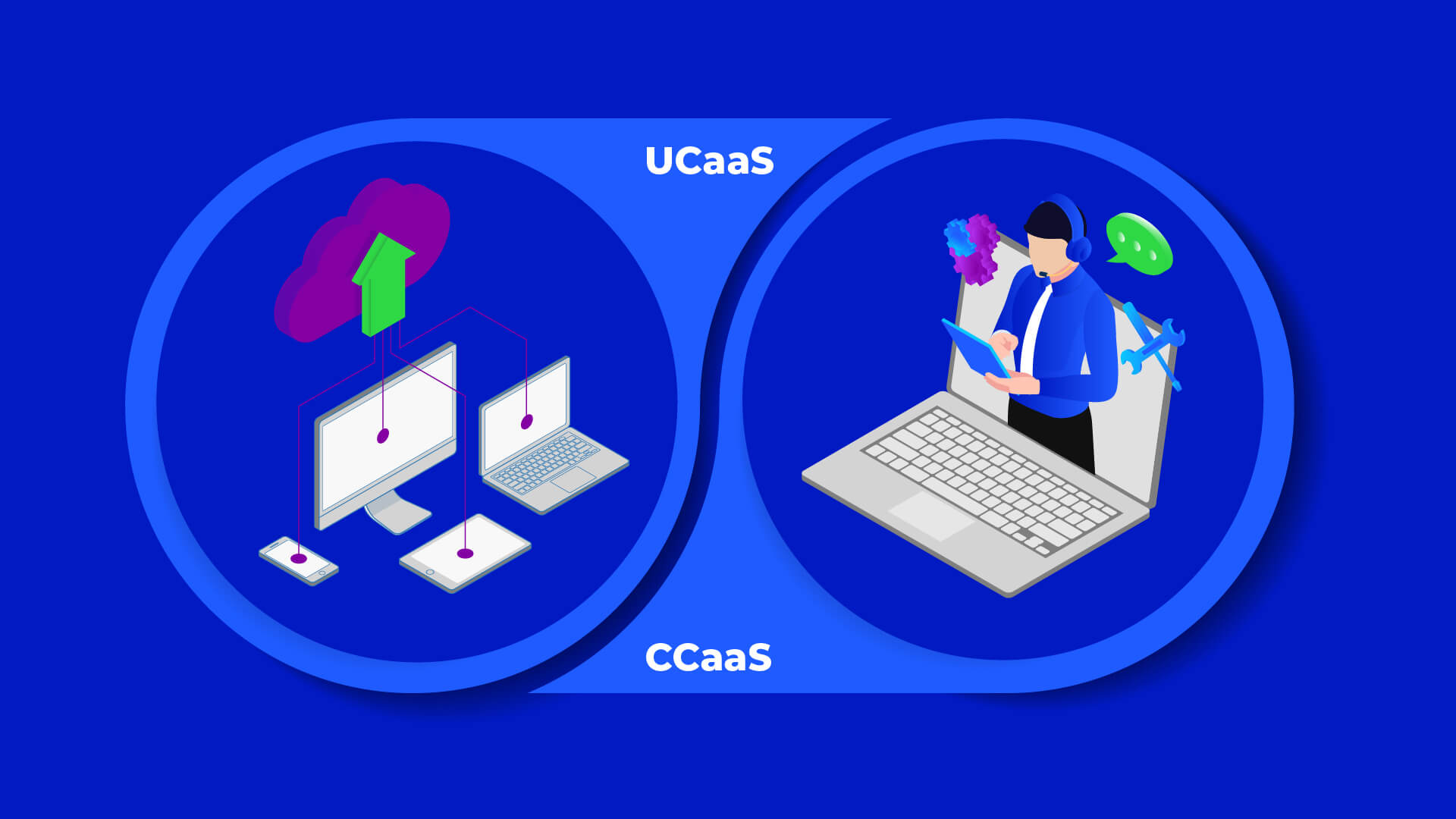 As digital transformation continues to accelerate, cloud communications are critical to the success of modern-day business. In fact, 85% of the world’s leading companies feel that APIs that extend business communications for both employees and customers are crucial to business growth.

But, while the business optimization benefits of cloud-first communications are propelling growth, that digital shift increases the number of opportunities for scammers, making fraud targeted at Unified Communications as a Service (UCaaS) and Contact Center as a Service (CCaaS) platforms even more lucrative.

Fraud in the world of UCaaS and CCaaS

Oracle reports that robocalls and phishing are the top two threats to real-time communications applications. The same study found that for more than 30% of companies, over 10% of their calls to a contact center were fraudulent—an astonishingly high number.

Here are a few tactics used by fraudsters in an IRSF attack: 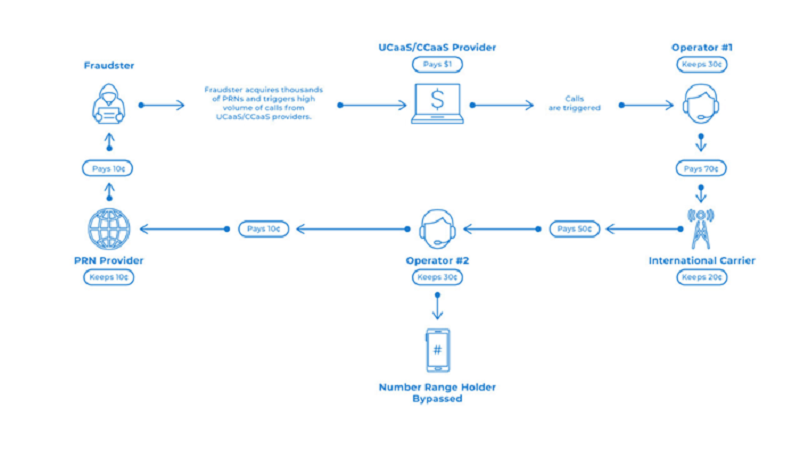 Arming your communications platform with the right technology is the key to preventing IRSF attacks and financial losses. TeleSign’s Score is a powerful API that delivers a near real-time risk assessment before any inbound or outbound call is placed. 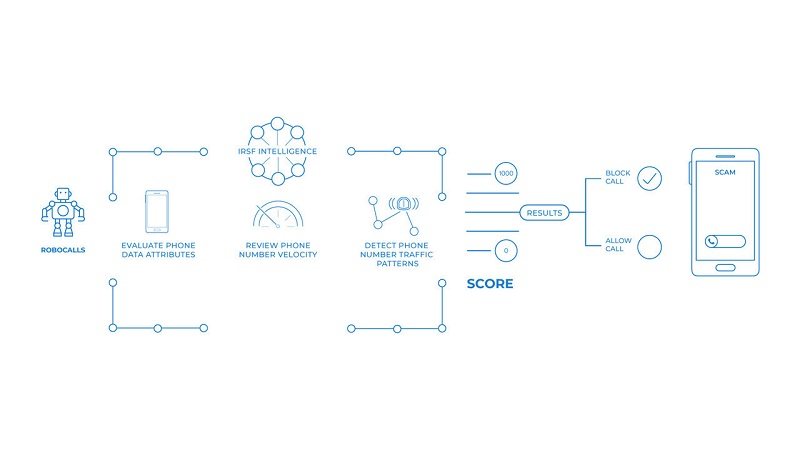 IRSF is a sneaky, quiet tactic that goes unnoticed until the financial losses grow too large to tame. Score’s dynamic range of data points are proven to be invaluable in identifying and preventing IRSF before it's too late.

At risk of IRSF losses? TeleSign can help. Let’s talk.