Social Networks: The Real Cost of Hacking and Spam (Part 1) 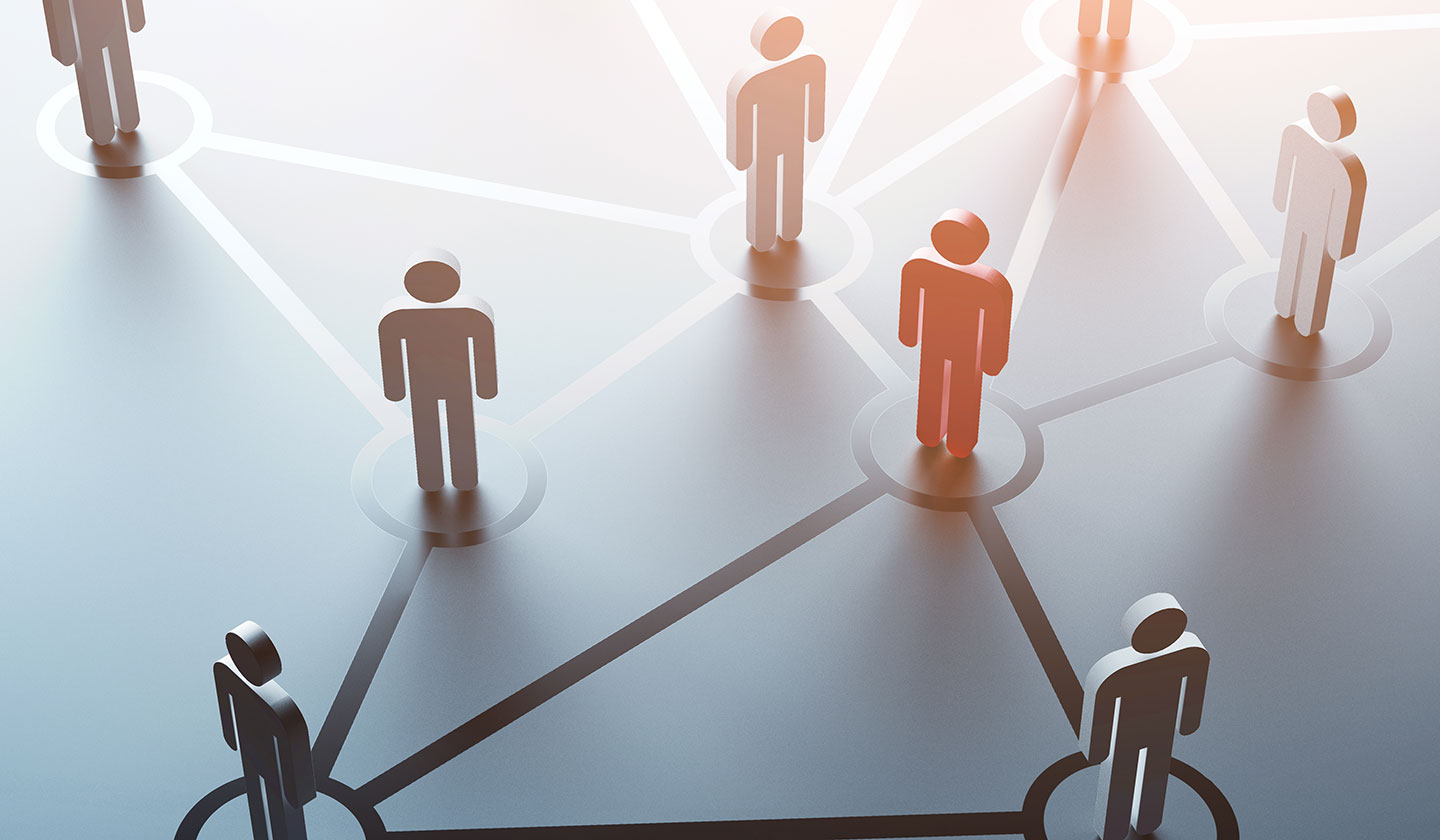 A prominent blogger's social networking account was hacked earlier this year. According to the article, the account was hacked, and the blogger's username, password, and phone number listed on the website were used to set up another fake account to spam her friends with fake solicitations for branded goods. To top it off, the hackers also managed to cash checks linking to the blogger's credit cards. Essentially, the hackers successfully took over a legitimate account, turned that account into a vehicle to solicit cash from the victim's friends and family and executed identity theft to compromise the other financial accounts.

Hacked accounts are major source of pain for enterprises and websites, as well as end users. The inconveniences and monetary losses to end users directly reduce a brand's trustworthiness and stickiness, resulting in revenue loss and increase in fraud costs to the websites or enterprise.

The average out-of-pocket cost for an identity theft victim, often resulting from hacked accounts, is estimated to be $631 . Bank accounts aside, Forbes also estimated the average identity fraud case would cost a consumer 33 hours to resolve.

A 2011 ComScore report estimated that social networking websites reach approximately 1.2 billion users every year . According to Javelin Strategy & Research, fraud incidence rate among social media users of major websites range from 2.7% to 10.1% . Assuming a 6% fraud incidence rate among social media users on average, 72 million users are at risk of being fraud victims every year.Users of accounts suspected of fraud may spend an average of 15 minutes on the phone with a call center representative to verify his/her identity. The fully loaded cost of a call center is estimated to be at $30 per hour, meaning each call would cost the social media website $7.50 per user. For a social networking website of 20 million users, the total fraud cost related to call centers alone could go up to $9 million a year.

TeleSign's suite of fraud prevention solutions protects users' accounts from compromise and reduces manual screening time by as much as 30%. Our PhoneID products provide important fraud analytics such as phone types, registration location, and subscriber information. PhoneID Contact returns user name and address, phone type, registration location information, and an auto-corrected phone number.  These products combined with our two factor authentication services via SMS or voice calls, provide websites with the tools to reduce account takeovers and number of accounts that would require human assistance via call centers.