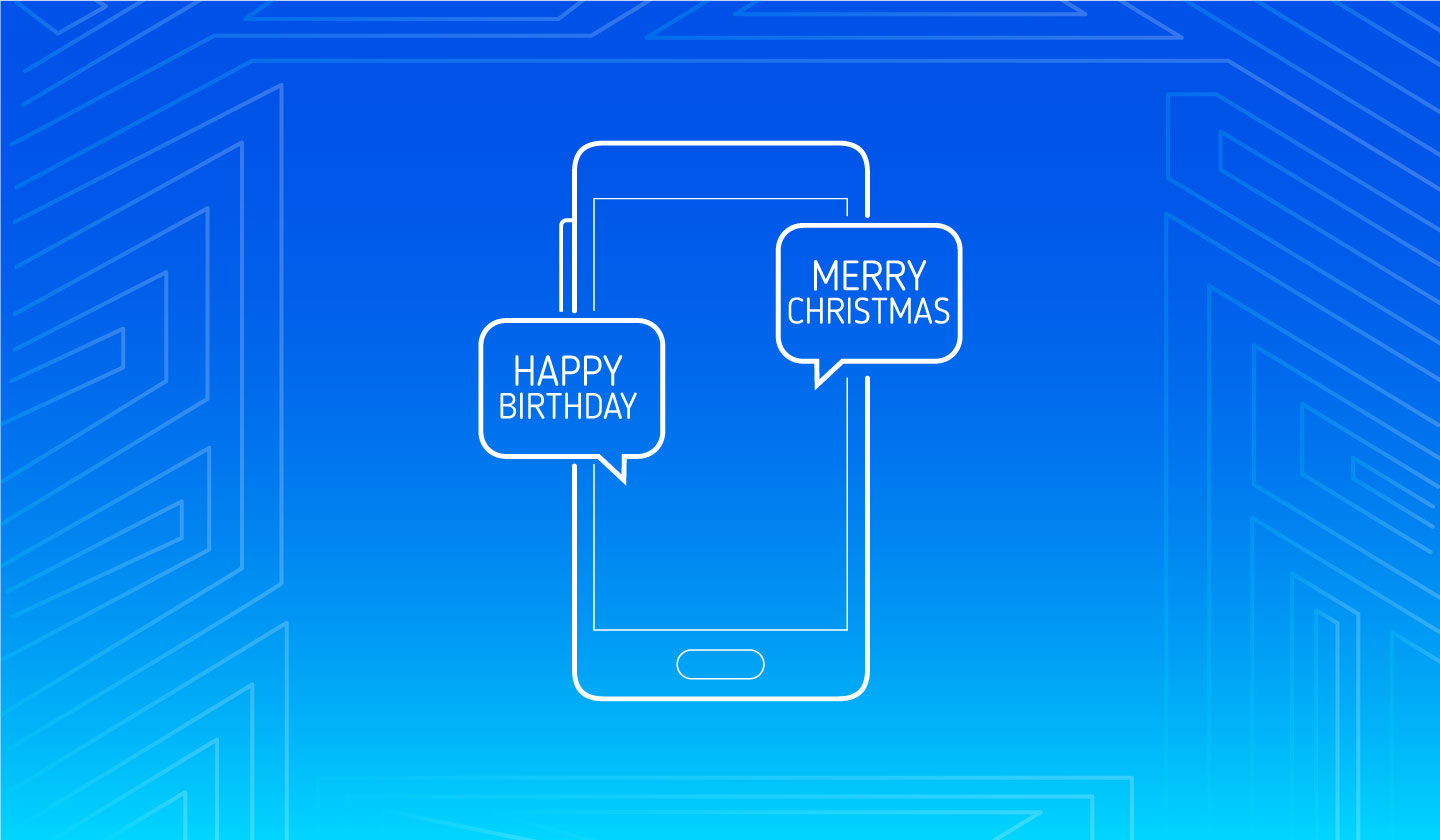 The first ever SMS, wishing a friend, “Merry Christmas” was sent on December 3, 1992. That was 20 years ago, which is 100 in technology years. I think my first SMS was, “Did you get this?” A friend and I discovered SMS one afternoon and sent several SMSes while sitting next to each other until we discovered that they cost 10 cents to send and receive.

Of course SMS began long before I discovered it. In fact, the first commercial implementation was in Sweden in 1993 and at that time no one thought it would be a successful product. It was too difficult to use – remember hitting “1” three times to get a “c”?  Operators did very little marketing and, worse for business, people found free ways of using it.Clearly, the naysayers were wrong. SMS is the most widely used data application in the world. In 1994 people were only sending an average of .4 SMSes. 16 years later we've sent over 6.1 trillion SMSes. SMS has become the de facto communication median for a generation of young people who don't know a world before SMS.

However, with over 6 trillion message sent, how many of those SMSes actually reached their target? It is easy to assume that SMS is built on a stable structure and that delivery is guaranteed. Surprisingly, this is not true. SMS was NOT built as a mission-critical application. Instead, it was built as store and forward technology.

An SMS must travel from the Short Message Entity, such as a phone, GSM modem, or third party to the Short Message Service Center, which stores and forwards the message to mobile stations. The Gateway Mobile Switching Center then pulls information from the Home Location Register to determine where the phone is located and checks subscription information. The Mobile Switching center then connects the mobile phone to a fixed network. The Visitor Location Register provides information about the mobile and the Base Stations Systems serving it. The Base Station System then sends or receives info over the air to or from a mobile phone. Finally the target mobile phone receives the message. That is a lot of points of potential failure!

In addition to completing those steps, SMS is also challenged by several other issues, including geographical problems, short and long codes, language support, and “do not call” blocks in countries such as India.

If you are sending millions of marketing messages or pinging a friend about lunch, you probably don't care all that much about delivery rates. However, if you are sending mission-critical authentication messages, then delivery becomes paramount. SMS has become the favorite delivery method in the phone-based authentication space, but many businesses rely on delivery stats and reports provided by aggregators. Remember that DLRs (delivery reports) are generally not required, not reliable, and not prioritized by network operators. Frequently there are even fees applied to these reports. DLRs will often report successful delivery as delivery to the Gateway, which, if you remember from above, is several steps before that SMS is actually delivered to the intended phone.  Make sure you understand the different definitions of “delivered” before you buy and don't forget about the important role of voice calls. Voice is often selected over SMS by end users and it is much easier to track delivery of a voice call.

As we wish happy birthday to a technology most of us wouldn't want to live without, don't forget about the humble beginnings of SMS and know the challenges of relying on it for mission-critical applications. With that, I think I'll place my lunch order over SMS or maybe I'll transfer some funds.