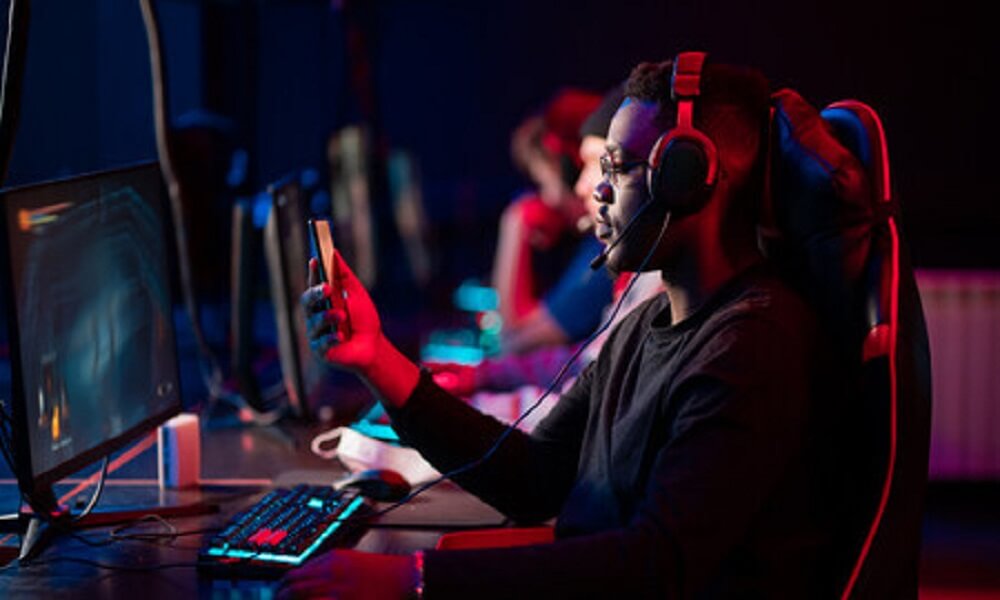 Do you want to play a game?

If so, you may want to pay close attention to the other players—and make sure your customers do the same. Some players may not be who they say they are.

Fake users are after more than virtual points or moving up to the next level on your gaming platform. They may be looking to commit real-world crime.

Fake users and other fraud schemes, including account takeovers, are invading the multibillion-dollar online gaming world. Recently, popular games Fortnite and League of Legends have been plagued by fake users, spam, and scams, resulting in fraudulent charges to legitimate players and stolen accounts sold for big profits. Unfortunately, this type of fraud tends to target specific types of victims, and in this case the most affected were young people with valuable, high-ranking accounts.

This intrusion of online gaming is disruptive, and sadly, here-to-stay. This article gives you the information you need to stay ahead of this frustrating and costly trend.

Gaming has changed dramatically since the days of Nintendo, Atari, and 56k modems. Now, people are connecting online to play in elaborate virtual worlds with unique accounts attached to online and real-world currencies.

With the evolution of online gaming, players can now make purchases for in-game items and gold/digital funds. This monetization, unfortunately, has drawn the attention of bad actors looking to cash in.

Online game platforms and players are susceptible to fake users, who create fake profiles, accounts, or gamertags to commit fraud, spam gamers, or cheat the system.

The purpose of these accounts is to build legitimate-looking profiles to gain access to digital platforms, where the fraudster can disrupt systems, steal virtual currency, or steal valuable in-game items.

State of the gaming industry

Today’s gaming industry is vast, ubiquitous, and complex, spreading across platforms and geographies. As digital worlds have grown more life-like and global broadband connections speeds blaze at the speed of light, the possibilities for the industry seem limitless and more intertwined with real life.

Now gamers can interact with people around the world, at any time, and use in-game currency to make purchases and even invest in the booming virtual real estate business, not to mention the new ability to interact in the virtual reality of the Metaverse.

Like the real world, games are subject to new forms of disruptions, including fraud committed by fake users and spam that can spoil the gaming experience for your customers. These bad actors can damage product brands when legitimate users abandon the platform for safer alternatives and spread the word to other gamers.

Once a fake user joins a gaming platform, they can unleash a barrage of spam into the ecosystem, which often contains links to malicious content, including malware download links. The more convincing the fake user profile, the more likely gamers will open the messages.

Cheaters, scammers, and other players who break the rules can be banned from the platform. However, these players often create fake accounts to continue playing the game or worse: They come back to commit fraud and drive off legitimate players.

Gaming currency is often tied to credit cards, which attract bad actors looking to use stolen credit card numbers to make purchases via their fake profiles. When this happens, the credit card is used to buy gaming goods that are part of the game’s digital economic system. These goods are then sold, making the process less traceable and frustrating for the gaming companies.

Disruption and misuse of gaming currencies

Many of today’s video games use their own virtual money, goods, and resources. The problem with fake users, which can be individuals or an organized network, is they can create accounts using stolen information and identities and then accumulate large sums of these currencies, which are sometimes sold illegally on the web and used to manipulate the game’s integrity. This cuts down on the gaming experience while minimizing the potential impact these resources can have on players who acquire them honestly.

In many online gaming circles, people tend to team up and work together, communicating quickly and easily with large groups within the game. When a game is plagued with fake users, the experience is lessened, and word can spread quickly that the game isn’t worth playing. This of course can have serious ramifications for your brand and your bottom line.

How to keep fake users off your gaming platform

At TeleSign, we empower some of the world’s biggest game producers to verify user phone numbers, confirm the digital identities of new and existing users, and block fraudulent and fake users during the onboarding process.

We help our customers deliver better experiences that keep their gamers coming back for more, knowing their identities and accounts are safe.