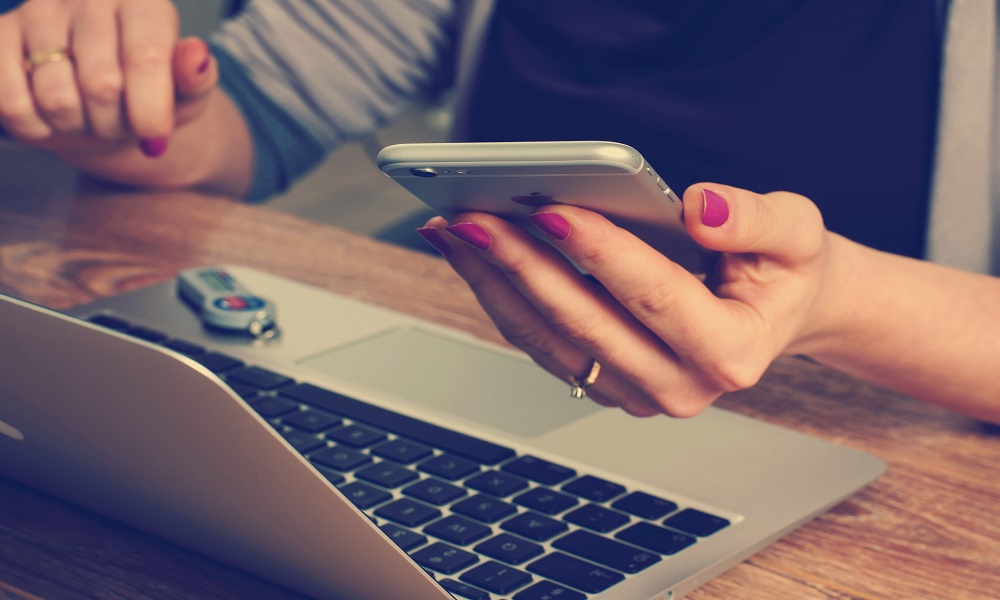 Fake users infecting social networks, fintech platforms, and ecommerce sites is a problem growing at an alarming rate, and the costs are real. Recent Wall Street earnings highlight that fake users are more than a nuisance – they can damage your reputation and cause monumental financial and market value losses. Enterprises can no longer ignore the issue and hope to mitigate damage later. Fake accounts and bots now make up nearly 30% of internet traffic, an absolutely un-ignorable statistic.

A breakdown of fake users and what they do

Fake users are, simply put, accounts created by fraudsters to inflate 'like' clicks, installations, or take malicious actions to benefit themselves. Fake accounts – as their name implies – use fake or stolen email addresses, usernames, phone numbers and other identifying information to create profiles that can pass through the security checks and look real enough.

Once onboarded, these fake accounts can spread false information, network with unsuspecting good users, impersonate brands, and use their account to commit other fraud. Fake users are creating a mess in each network and ecosystem. In fact, fake users are such a problem that businesses have begun blocking transactions from platforms that haven’t adequately protected themselves from fake users.

The following are the most common ways fake users are taking advantage of systems they infiltrate.

A common use of fake accounts is to pair them up with bots to drive spam and unnatural volume of traffic so a scammer can promote products or schemes to legitimate users. No matter how your customers end up interacting with a spam message, there’s a good chance some will fall victim and make the scheme profitable for the scammer.

Promotion abuse happens when a fake user manipulates the reward system to give themselves multiple benefits from what was supposed to be a one-time reward. And yes, this does end up harming your good customers as well, since many times legitimate promotions are adjusted to reduce fraud – which lowers legitimate purchases and the effectiveness of a promotional campaign.

IRSF is fraud that is centered on premium rate phone numbers – or phone numbers that have an elevated charge rate to the caller. While complicated in nature, the scam works by the scammer signing up for a premium rate number with an International Premium Rate Number (IPRN) provider. They then use these numbers to sign up for an account and drive calls, one-time-passcode (OTP) verifications, or text message conversations with you. The IPRN charges the telco a high rate for the call or text message, which is then passed down to you. The initiator of the traffic – the scammer – gets a cut of this revenue. While small in each transaction or call – the individual fees can add up. In fact, IRSF is estimated to cost companies between $4 billion and $6.1 billion each year.

The impact or damage of fake users

Fake users cloud your acquisition funnel making it harder for you to effectively acquire new users, generate quality reviews, and run effective promotions. The problem is exacerbated with platforms reliant on ad-revenue where bots and fake users can dilute the effectiveness of your ads and drive down. Short term and if isolated, these challenges can be merely frustrating. Long term, it impacts the way you execute campaigns and strategies – and ultimately your long term business results.

Fake users (often indirectly) cause you serious communication breakdowns with customers. The issue comes from the fact that assigning teams to communicate with customers – but a significant portion of them are bots or fake users. Interacting with these fake users can lead you to misinterpret the challenges and issues in your customer experience – and it can ultimately lead you to build the wrong type of relationship with your real users.

One of the fastest growing ways that fake users are disrupting communication is with fake social media campaigns. Social media accounts used to be mainly for individuals but have expanded to the enterprise sector and given many unique and powerful options for a business to reach its target audience.

Fake users on a social media platform aren’t much different than in normal onboarding, but the results can still be damaging. Not only will they prevent you from understanding your real customers by muddling your data, but they pose the risk of creating reputational harm your brand.

How you can prevent fake user issues

Stopping fake users before they get a chance to become part of your ecosystem is the goal. For that reason, start with your onboarding processes to see if there are ways you can improve the security and accuracy of the system.

One of the most persistent problems is balancing new – legitimate – user acquisition with the need to add friction and additional verifications to the sign-up process. Fortunately, there are silent and invisible ways to assess the risk of new users and prevent bot signups, synthetic identity fraud, and ultimately keep your ecosystem free of fake users.

The most effective fraud prevention tools weed out fake users at onboarding and strike the right balance between seamless onboarding and secure onboarding. To effectively balance the two, assessing the risk of the new users is paramount.

You can assess the risk of any one identity factor – but some factors are more valuable than others. The more “verified” a factor is, the better it’s risk signal. For instance, an email requires little to no information to sign up for, so a new email freshly created may have no risk signals and be unhelpful in the risk assessment. A phone number, however, can provide much more information: mobile phones require identity and verification to acquire, land lines are tied to a physical address, and VoIP numbers are almost the equivalent of an email address. Using the attributes of the anchor – or combining the anchors – is the best way to understand if you have sufficiently cleared your risk threshold to create or deny the account without further verification.

Finding the right solution to help you manage this risk is key to balancing your new users acquisition and cessation of fake users. TeleSign Score is one of the most advanced and comprehensive solutions in assessing new user risk and combatting fake users.

Be sure that you have the right systems in place to prevent this large amount of fake user traffic from ever interfering with what you’ve worked so hard to build.