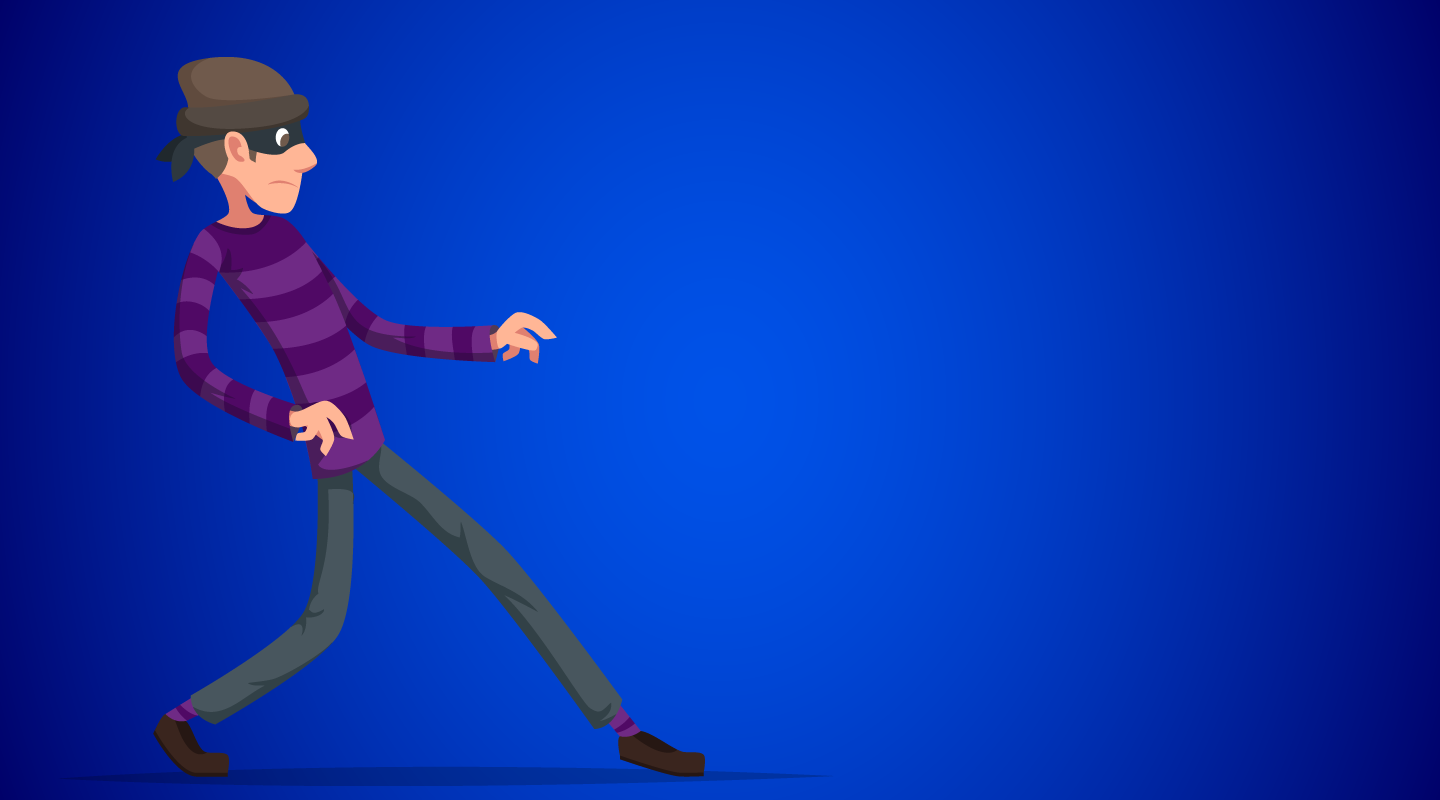 Hello again, and welcome to part three of the Telesign API series. Last time we discussed how someone might attempt to con you using a virtual VOIP number. In this post we'll learn about some other ways that people try to scam you with dubious numbers and how we fight back with Telesign Intelligence.

Factors that might increase one's score? A pre-paid phone! Sometimes referred to as a burner, you've likely seen these phones in your local 7/11 or in an episode of The Wire. Using a pre-paid phone isn't automatically disqualifying, but it puts Telesign on alert. What else? Consecutive number registrations. If someone were registering a lot of numbers in your system sequentially, Intelligence would swat that away like Dikembe Mutombo. Phones that are purchased in Los Angeles and registered in Nigeria? NOT TODAY! There are dozens of reasons Telesign might flag a number for fraud.  Here's a fun flow chart on how it works!

As you can see if you've been paying attention thus far, there are lots of ways someone can attempt to do you or your business harm. Here at Telesign, we've seen it all. But just like an antibiotic-resistant virus, these fraudsters are evolving. In our next lesson we'll learn about Number Deactivation. Sound Scary? Don't worry, as you may have guessed…there's an API for that!"