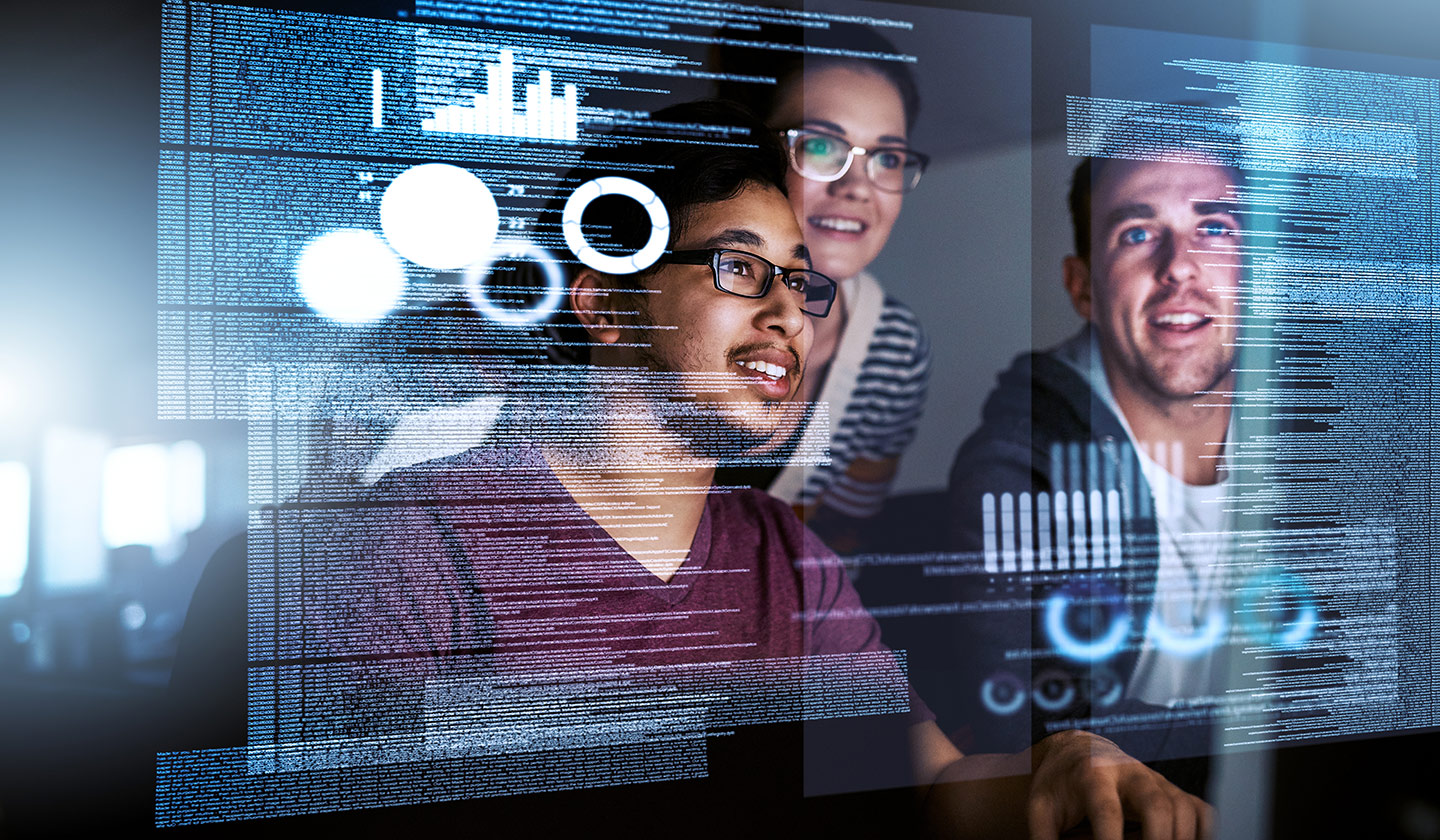 One of the things TeleSign is working on in Q1 is making our APIs available via a REST interface. Today all of our customers access our APIs via SOAP and we've definitely heard that folks want us to provide our APIs in an alternative form since almost all Web Services today use REST.When developing this API we wanted to make sure we were using best practices from a security perspective and that we were developing the API in a way that would be familiar and easy to implement for developers. Unlike SOAP, which has a specific protocol specification around the exchanging of structured information that can be used to create Web Services or other types of services, REST refers to a general software architecture and this architecture can then be used to create web services. In creating a RESTful API the developer then uses things like RFCs and other web standards to create the interface.

When creating the API one of our key goals other than making the API easy to use, extensible and highly performant was to use the very best practices in securing the interface. To be as secure as possible we've implemented HMAC (Hash-based Message Authentication Code) in our auth process to ensure that both communications are properly authenticated and that they can't be manipulated in transit.

To make HMAC work the first thing we do is allow users to share a secret with us. In this case the secret API-Key is generated automatically by TeleSign (to ensure that the key is truly random and not guessable) and then this key is given to the user in our web portal. In the new web portal users will be able to define expiration times for their keys and even be able to generate multiple keys so that they can rotate their keys with us.

There are a few advantages to this method:

There are two additional items in our HMAC authentication that also offer security to the transaction:

The advantage of adding a “Date” to the signature string is that it limits the time frame, in which, if somehow a transaction is captured between the sender and recipient that that transaction can be replayed. While all communication between the sender and the recipient will be over SSL, it's always possible that there is some compromise in the sender's infrastructure such that data is captured before it is sent over the SSL channel. In this case the addition of Date allows TeleSign to define a window where we will only accept transactions for a given defined Date within a certain window.