Download PDF
"With a TeleSign data solution, we know more about our customers based on their phone number "
Drew Tennenbaum
Head of Engineering
Industry
eCommerce
Product
Score
Contact Sales

Atom Tickets is the first-of-its-kind social movie ticketing app, designed to make going to the movies easier than ever. The mobile ticketing app lets you view movie trailers and reviews, buy movie tickets, make movie plans with friends, get a VIP experience at the movie theater and even take advantage of free movie tickets, concession discounts, and other cool promotional offers.

The use of coupons and promotions is a tried and true method to attract new customers and keep current customers coming back, a marketing method that Atom Tickets uses regularly. Unfortunately, this method can be impacted by coupon abuse that decreases revenue, increases acquisition costs and lowers CLVs (customer lifetime values). With TeleSign, Atom Tickets proactively combats this type of fraud and is able to prevent the creation of fake accounts, where the same user signs up multiple times using different phone numbers or easily attainable SMS-enabled numbers to take advantage of various promotions.

Coupons are a business necessity these days and consumers have come to expect them, so it is no longer a question whether or not a business should offer them. However, coupon abuse can be problematic, costly and businesses must find effective ways to combat and protect themselves when using them. Atom Tickets began experiencing an increase in fake accounts along with spikes in customer acquisition costs due to coupon abuse fraud, where bad actors attempt to take advantage of promotions by creating new accounts each time they want to benefit from offers.

Atom Tickets needed to implement a better and more secure account registration process, one that could proactively identify legitimate users with minimal friction, while preventing duplicate and fake accounts to deter coupon abuses and misuse. 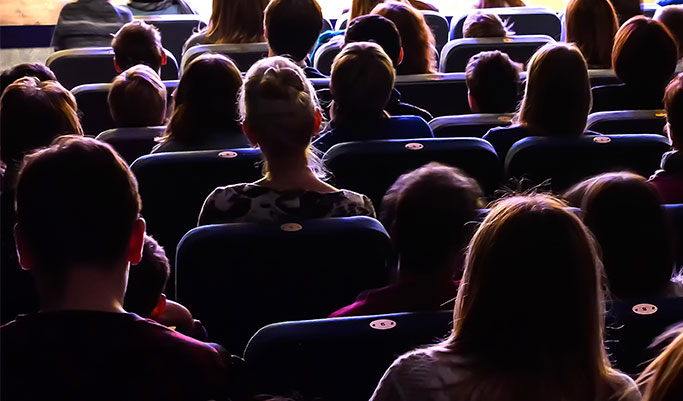 Atom Tickets implemented TeleSign Score, a risk reputation service based on phone number intelligence, traffic patterns, machine learning and a global data consortium of historical fraud data. New users download the Atom Tickets app and sign-up using their phone number. Based on data intelligence for that user’s phone number, Atom Tickets instantly decides whether to allow, flag, or block a user-- keeping bad actors out. They’ve gained a better understanding of what types of users are entering their ecosystem and are experiencing less fraud and reduced operational costs.

With TeleSign, Atom Tickets is now able to effectively identify legitimate users from fake users without adding extra sign-up steps that could impact conversions. Having a verified phone number for each user also increases the company’s ability to reach and communicate with users throughout the customer lifecycle via SMS to encourage app usage, sales and ultimately build stronger customer relationships.

Blocking risky or duplicate/fake users has helped them lower their acquisition costs as well. From a cost-benefit standpoint, they are saving approximately 30% in operational costs.

Drew Tennenbaum, Head of Engineering at Atom Tickets, is confident they know who their users are based on data intelligence and most importantly, without impacting the user experience. “We’ve added no additional steps or friction. We simply analyze the data behind the user’s phone number and we know if that user is legitimate, risky, or if they are attempting to take advantage the latest coupon or promotion.”