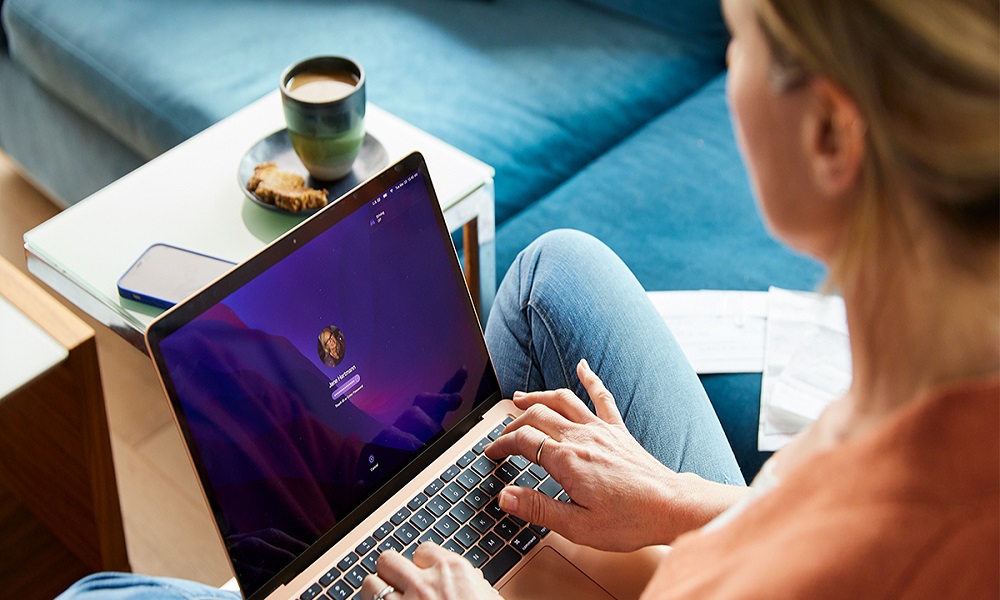 Identity fraud. When we hear those words, we immediately think of our own identities and the ramifications that inevitably follow the theft.

Identity fraud is damaging, prevalent, and personal. Its victims often must re-establish their identities, try to recover from financial losses, and sometimes face significant legal problems.

But industries are also impacted and targeted by bad actors. Just recently, in fact, a New York bank took a loss of $1 million dollars due to synthetic identity fraud.

While banks and other sectors of the financial industry are often targeted, no industries are immune to attacks by fraudsters looking to steal identities or pieces of personal data they can use to build fake digital identities. Because of this, we’ve created a list of the most at-risk industries for identity attacks.

Because of this, fraudsters have two primary ways to attack financial institutions. The first is to infiltrate the business’s servers and steal personal data. The second is to use this data (or other stolen/fake information) to commit fraud, including synthetic identity fraud.

When the latter occurs, the fraudster typically begins the attack by deceptively taking out loans and credit cards, and not making good on the payments.

Another victim of stolen identities and credit cards are retail and eCommerce companies. Identity theft affects 16.7 million online consumers. For a few dollars online, fraudsters can purchase a name and credit card on the dark web. Using a stolen credit card, these fraudsters can make legitimate purchases and commit card not present fraud. The retail company fulfills the order and delivers the product or merchandise while the victim files a dispute with their credit card company.

The healthcare industry is bombarded with expensive claims that are unfortunately filed by fraudsters who don’t have a real health need and instead take the reimbursement for their personal use.

Another instance of healthcare falling victim to attack happens through exposed data. Bad actors create fake shell companies, and then use synthetic identities to charge expensive healthcare services to the company. A San Diego-based health provider Scripps recently fell victim to a digital attack that exposed personal data of hundreds of thousands of people.

The public sector faces identity fraud in the form of bad actors stealing PII to benefit from unauthorized use of social security and unemployment benefits.

Fraudsters also apply for and receive governmental benefits, such as unemployment, children's programs, and housing programs, harming government agencies as well as those individuals in real need of assistance.

One recent example comes from The Tinder Swindler, the Netflix documentary, which showed how one fraudster built a synthetic identity to gain financial favors from unsuspecting dating app users.

The problem can be much more harmful than it seems, since schools have control over a wide range of personal information on students, including healthcare data, dates of birth, and financial information. The NYC Department of Education recently informed the public that hundreds of thousands of students’ information was exposed in a data leak.

How Telesign can help

Telesign protects platforms and businesses like yours against fraud attacks before they have a chance to occur.

Using advanced AI capabilities in combination with machine learning and a global footprint of phone number intelligence, Telesign offers unique developer-friendly APIs that help you defend against synthetic ID fraud by adding an easy way to check the risk and associated ownership of a phone number instantly.

To learn more about Telesign’s ID fraud-prevention capabilities, reach out and chat with us today.