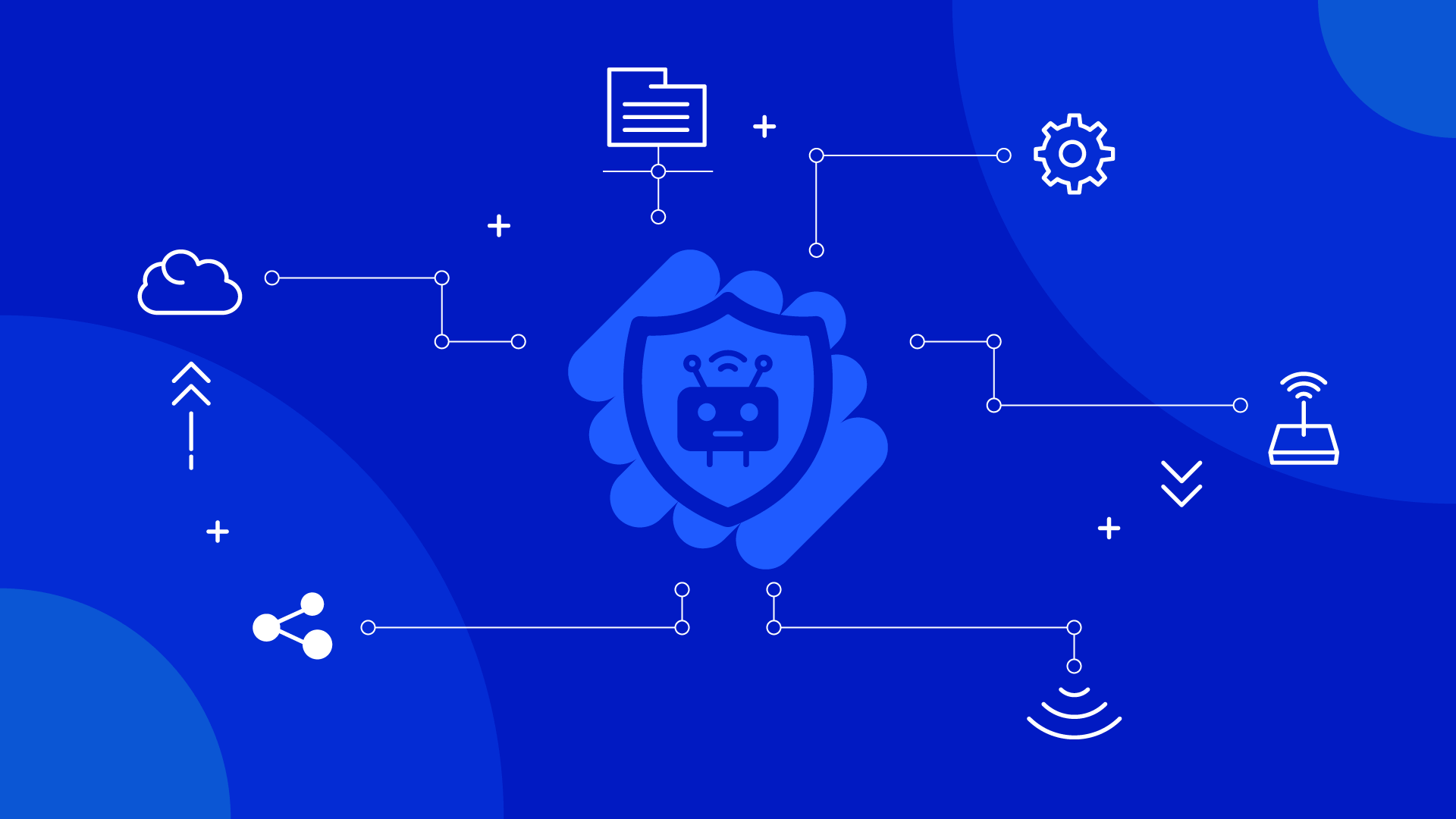 Automated cyber-attacks are on the rise across industries and platforms, as fraudsters update old techniques to gain control of users’ machines for their own nefarious purposes.

This article looks at botnet attacks–what they are, how they are used to conduct large-scale fraud, and how knowledge and best practices can help prevent account takeovers and widespread losses.

What is a botnet attack?

A botnet attack occurs when bad actors compromise computers globally to commit fraud anonymously. Botnet attacks are more challenging to stop than a singular attacker because they often originate from multiple accounts and locations.

Botnet attack occurs in phases, beginning with a preparation period in which hackers infiltrate devices. If the attack isn’t stopped, it can result in serious issues for your users and ecosystem, including loss of sensitive information, corrupted networks, crashed servers, and infected computers.

Let’s examine how a botnet attack is created.

How a botnet attack unfolds

When bad actors program bots to carry out an automated, coordinated attack, the exercise as a whole seems quite simple. However, preparation for the attack can be lengthy and complex.

A botnet attack is carried out in three primary phases: The fraudster probes for a system weakness, infiltrates the system, then carries out the attack.

The probing phase of a botnet attack involves hackers exploring potential weaknesses on a targeted platform. They probe websites for security vulnerabilities or exploit users within a system via email. The probing phase, if successful, provides the fraudster access to a victim’s device and enables the next stage: infiltration.
‍

Once the fraudster finds a weakness to exploit, they try to infiltrate the target platform using the easiest, quickest method. These infiltration methods include infecting the system with malware or tricking a user into downloading and installing a file that provides the fraudster access to the system.
‍

In the final phase, the fraudster initiates the attack. At this point, they have control over numerous systems, which they can manage via a hub machine, allowing them to control multiple computers remotely.

Botnets can cause serious issues on a large scale. Here’s why they’re carried out.

As with account takeovers and other attacks, the goal of botnet attacks is usually to steal money, but there may be other motives. Here are the most common drivers for botnet attacks:

Botnet attacks are often part of a larger infiltration and contribute to one of the following.

A spambot is a program designed to collect email addresses and send spam messages in large quantities.

A DDOS (Distributed Denial of Service) attack overloads a system with traffic. The traffic enters the system from various locations, making it nearly impossible to block, at least initially. The result is slower service or crashed websites.

Phishing is a way to steal information by sending deceptive messages to people. These messages, auto sent via SMS or email, typically include either a link to a website that prompts users to input their login and password, or an attachment to download. In both cases, completing the action will result in a digital attack.

How can you protect your customers from botnet attacks? Consider the types of actions that precede an attack. As mentioned, these attacks follow a distinctive process, so the keys to protection are to educate your customers and keep your security stack current:

‍
How TeleSign can help

‍Educating your customers on best practices for securing their accounts is the best defense against botnets. To better protect your platform from the larger attacks often preceded by botnet attacks, the most effective approach is a layered security stack tailored to your business.

If you’re interested in hearing more about how TeleSign can help keep your platform and customers safe, chat with us today.