Skype was founded in 2003 as one of the pioneers in global P2P video chat. Skype had a mission of finding a cost-effective way to connect people all over the world. Using their groundbreaking platform, Skype has served millions of users, enabling communication by video, audio and over the top chat messaging. In addition to their standard platform of HD video calling, Skype offers features such as call recording, screen share and even offers virtual phone numbers for purchase.

Since being acquired by Microsoft in 2011, Skype has been heavily integrated into the Microsoft Azure suite of cloud computing products and has operated as a very helpful tool for enterprise businesses. Companies leverage Skype to connect with their colleagues remotely all over the world.

In addition to their core product line, Skype has long offered localized virtual phone numbers for purchase by private citizens or corporations. There are many benefits to using virtual phone numbers, chief amongst them, it provides a low cost alternative to a traditional landline or cell phone. One of the earliest uses of virtual phone numbers was for affordable long-distance calling. Because of this, Skype virtual numbers were very popular.

However, after some time Skype started to notice that their users were reporting lots of spam and robocalls. Nearly half of the volume of every inbound call a Skype customer received was fraudulent. In order to maintain a positive customer experience Skype needed a way to figure out which of these inbound calls were fraudulent and block them before they ever reached the end-user. Skype picked up the phone and called Telesign. 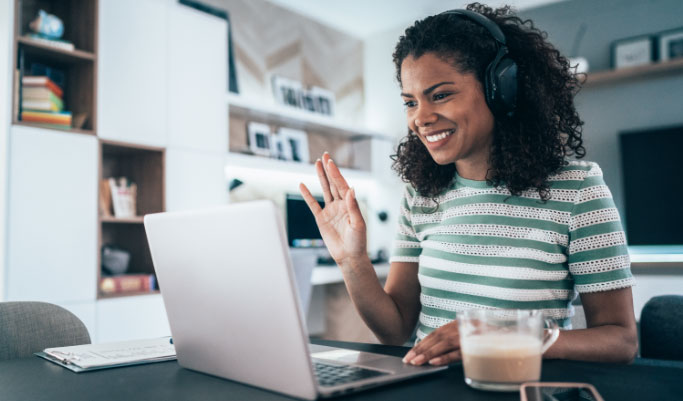 At an alarming rate, bad actors are creating online and mobile application accounts that result in spam, phishing attacks, promo abuse and other costly fraud. Through the registration of fake accounts, fraudsters are able to attack legitimate users and damage a brand’s value, revenue and growth. Effectively identifying and blocking these harmful users at account registration, while streamlining the process for authentic and valuable users, has become critical.

The Skype and Telesign team wanted to look at the general Score model and see if they could implement it as an ‘inbound calling spam filter’ included automatically with your Skype virtual number with the option to opt out. The Telesign team quickly deployed the solution for Skype and it was a massive success.

Skype sees roughly two million calls per day (or 100,000 calls per hour at peak.) Telesign is able to look at these phone numbers and help Skype block one million unwanted calls, or 50% of Skype’s overall virtual phone number inbound traffic. Furthermore, the duration of phone calls, due to their legitimacy has increased.

Lastly, Skype’s overall goal was to not only prevent fraudulent calls but also increase customer satisfaction, something that has skyrocketed. Less fraud equals happier customers and higher revenues for Skype. Now Skype users can rest easy knowing that when their phone rings, they don’t have to be afraid to answer it. 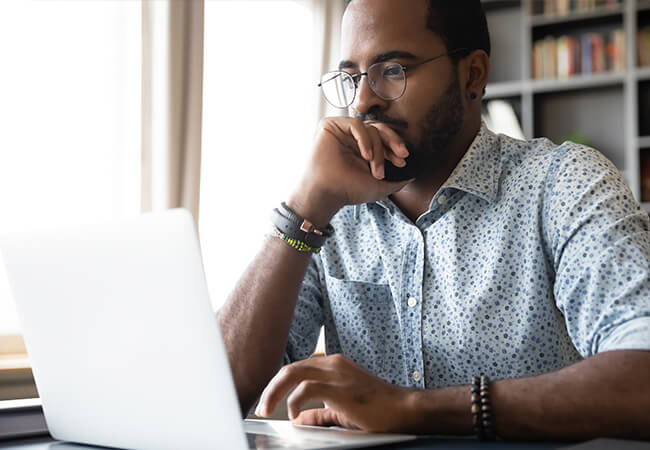 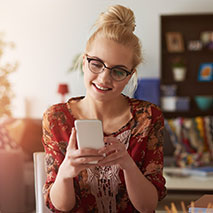